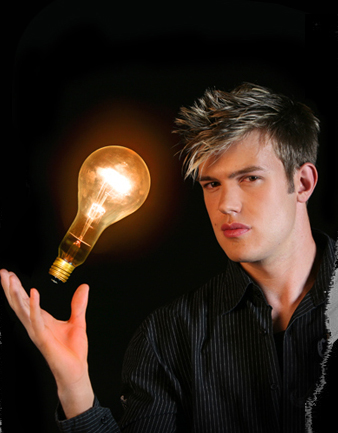 Nick Comis connects with audiences by combining classic magic with a contemporary twist. Growing up his passion for magic sparked when he learned that the mystery of magic allows us to tap into universal human emotions.  He honed his craft in Las Vegas working for various production and illusion shows. Soon he was presenting his own show at the Bourbon Street Hotel and Casino at the heart of the Las Vegas strip.

When this historic casino closed its doors, Nick took the opportunity to relocate his act to the east coast and develop a traveling show, in a similar style to the early 1900’s.  He performed at various arts centers and universities from New York to Miami.

Most recently, Nick has carefully blended the traditional feel of a touring show with the vegas style showmanship audiences have come to expect.  During his performance you will question your senses as he deceives you with sleight of hand.  You will wonder how this is possible as he reads your mind. And you will fear for his safety as he escapes from under a thousand pound rack of spikes.

Please provide correct information in order to sign up on this site.